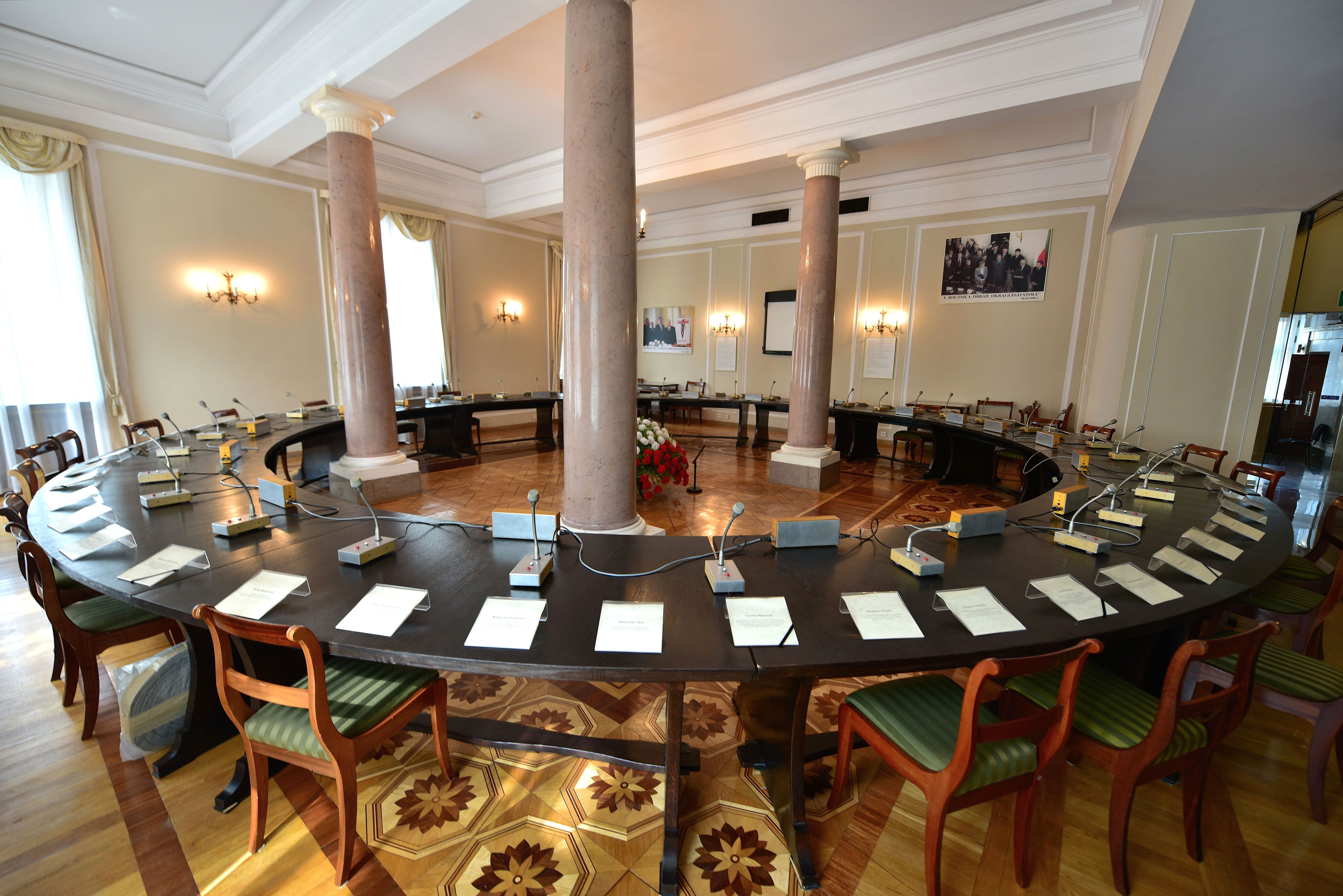 In Poland, in the second half of the 1980s, the communists realised that a new formula was needed.

They were preparing for a change allowing the opposition to share power, while trying to take control over national property.

It was proposed in 1988 to hold a ‘Round table’ creating conditions for negotiations between the communists and the opposition.

The talks lasted from February to April 1989 yet moving towards democracy took another two years.

Learn more by discovering the materials from the educational platform ‘Hi-Story Lessons’: