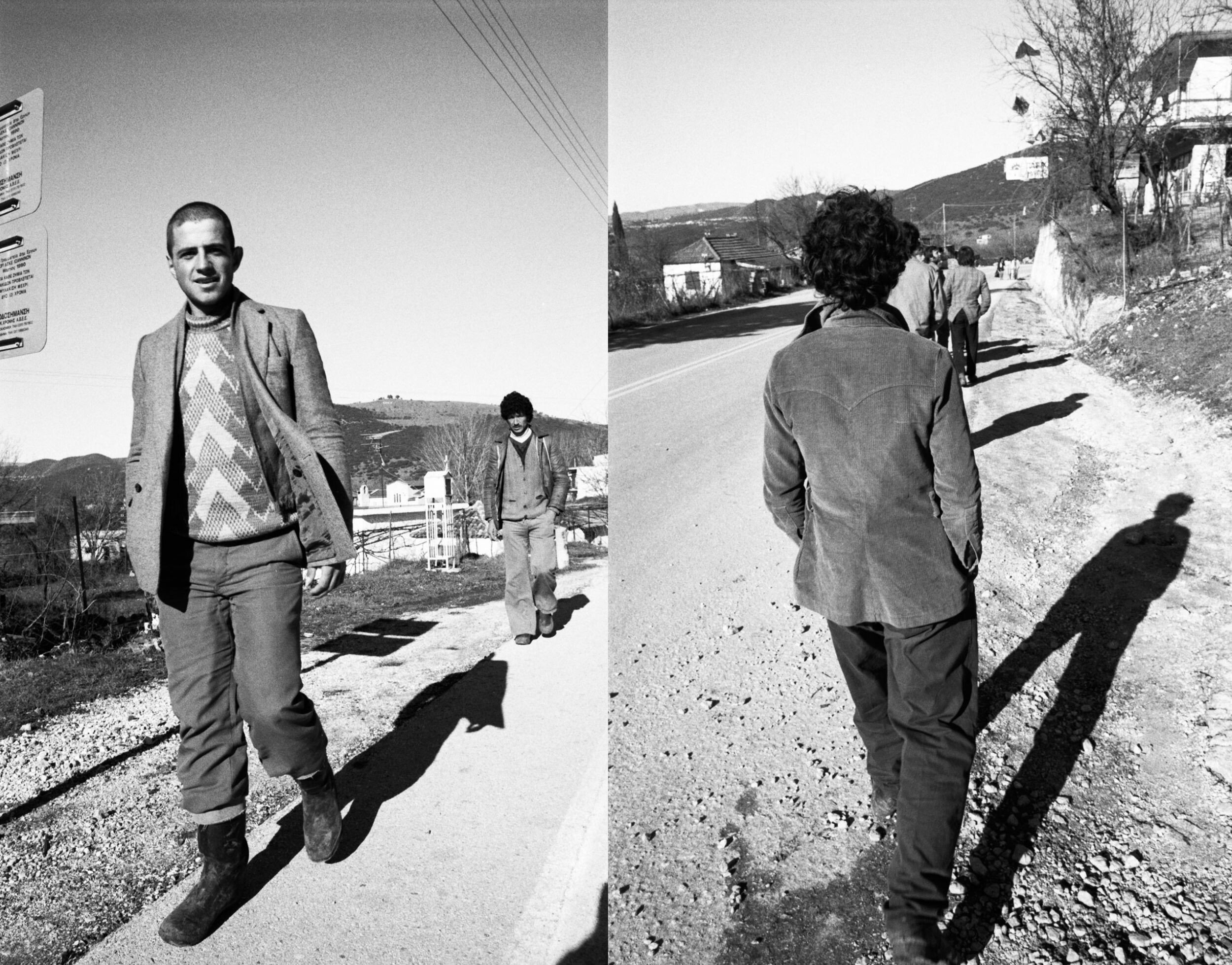 During the 1980s and early 1990s, Greece was a well economically developed country with huge wages and socio-political stability. Thanks to this and to its geographical location which allows easy access to the neighbouring countries by land and sea, Greece was among the most attractive countries in the region for migration after 1989.

The fall of the Berlin wall, alongside with the collapse of the communist regimes and the dissolution of the Soviet Union, brought a huge influx of migrants into Greece. It became even bigger, when in April 1992, the Greek borders opened to the Northern Epirotes of Albania, which led to a massive increase in the number of migrants (150,000 Albanians came to Greece in 1993). The economic and political transformation of the countries behind the Iron Curtain, led to an increase of migrants from Bulgaria and Romania as well.

A large number of migrants from the Soviet Union also arrived in Greece in the 1990s. Most of these people were Greek, from Pontus. They left their ancestral lands during the formation of the modern Turkish state and then fled to regions of the Soviet Union, mainly in central Asia. When coming back to Greece in the 1990s these people declared their ethnic origin as Greek, and thus acquired Greek citizenship. Since they didn’t know Greek well, these people couldn’t join the working environments of their choice, even though they had a high level of education. Thus, they mainly worked as unskilled workers in factories and in agriculture.