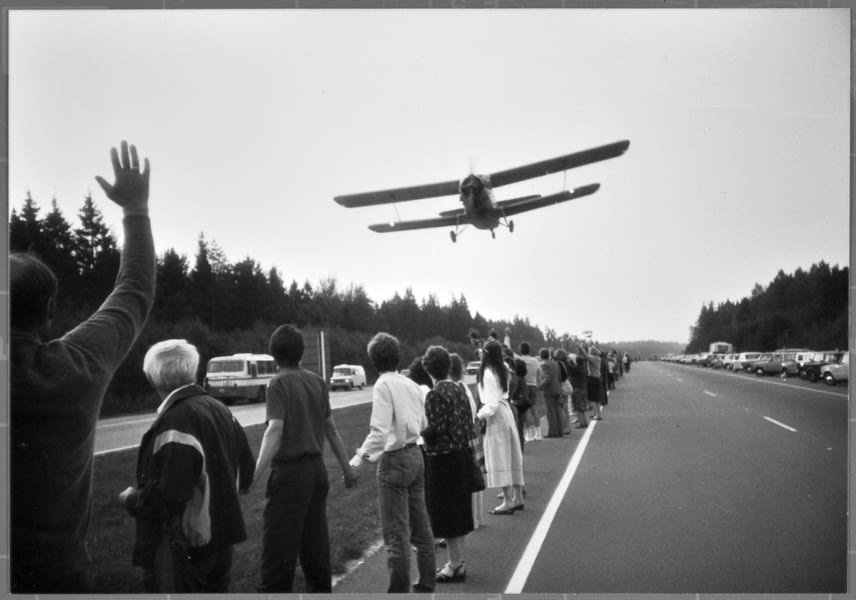 On August 23 1989, a number of protests and gatherings that called for the restoration of independence of Estonia, Latvia and Lithuania culminated in “The Baltic Way”, also known as “The Baltic Chain”.

“The Baltic Way” was a human chain that included approximately two million people from the three Baltic countries and stretched more than 600 kilometers across Estonia, Latvia and Lithuania. It was a peaceful demonstration for freedom and marked the 50th anniversary of the signing of the 1939 Molotov-Ribbentrop pact between Hitler and Stalin, which was subsequently declared invalid.

“The Baltic Way” was the biggest demonstration in the history of the Soviet Union. It symbolized solidarity and is one of the most important steps towards the renewal of independence in the Baltics.