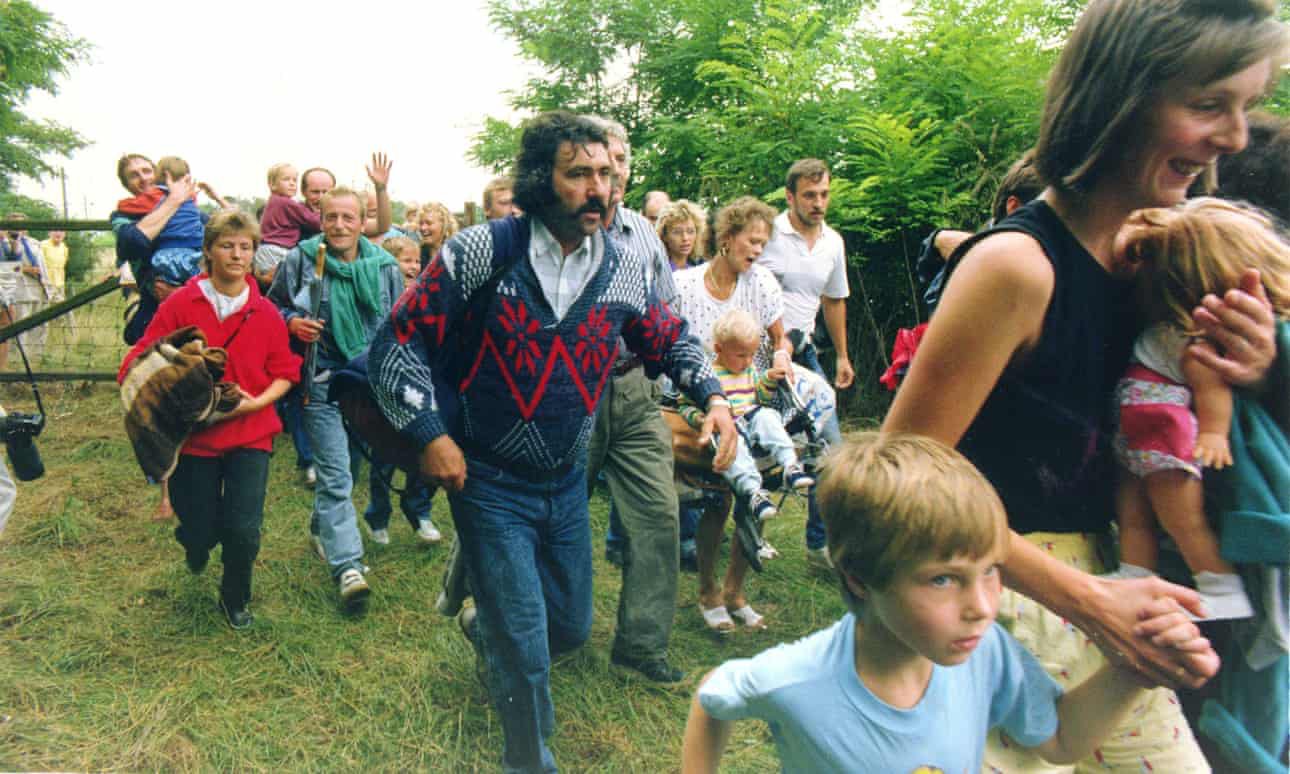 On August 19, 1989, a peace demonstration was held on the Austro-Hungarian border close to the Hungarian town of Sopron, named “the Pan-European Picnic”. It was initiated by Otto von Habsburg, then-time president of the Pan-European Movement, and was organized in cooperation with the Hungarian Democratic Forum.

Part of the event was the temporary opening of the border by the Hungarian local police so as to allow both Austrians and Hungarians the experience of life on the other side of the border, albeit shortly. After the Hungarian officers ceremoniously cut the wire fence, 661 East Germans, who have been camping at the nearby touristic spot of the Balaton lake, seized this opportunity and fled to Austria.

This was the largest mass exodus from East Germany to date since the Berlin Wall was built. In Austria, this date is often commemorated as the 'beginning of the end' of the Iron Curtain.