#reshaping1989 The reinstalment of the ban Jelačić statue 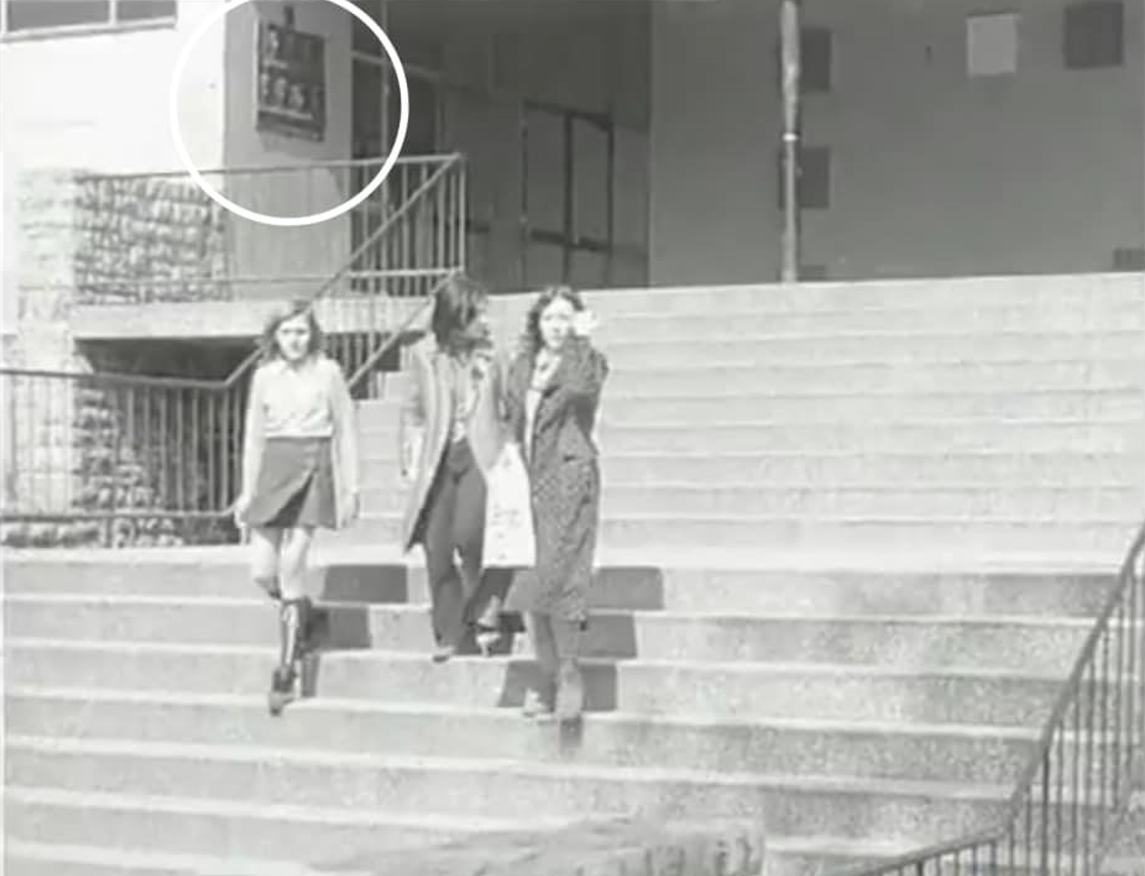 In the context of Croatia, it is difficult to choose a single event that symbolizes the transformative processes of the period between 1989 and 1991. Moreover, these processes were marked with many ‘smaller’ events. Such was the reinstalment of the ban Jelačić statue on the main Zagreb square on October 16, 1990.

This event introduced several levels of the upcoming democratic transformations of Croatian society. For instance, the ‘reintroduction’ of figures from Croatian history as symbols of the continuity of Croatian nation; the ‘rewriting’ of history via interventions in the public space (reinstalment of the monument and changing of the square’s name from Square of the Republic to Square of Ban Jelačić); etc.

The democratic transformations that ensued are reflected in this excerpt of a Croatian schoolgirl’s diary from September 1990:

The first day of school was rather strange. Upon coming to the school, I’ve noticed that the memorial plaque of the school that featured the seven secretaries of SKOJ (League of Communist Youth of Yugoslavia) was removed. And the school’s name was changed over summer, now it’s called Ksaver Šandor Đalski. I don’t know who he is, but we can hardly pronounce his name. Also, we got a new director of the school. Or 'principal', as we need to call him now. The classroom changed as well, instead of Josip Broz Tito's picture hanging above the schoolboard, now we have a picture of this new man, Franjo Tuđman. The principal told us that next month, on October 16, we are expected to greet the reinstalment of some monument of Josip Jelačić. Never heard of him. We will also be given Croatian flags and will need to wave with them in front of our school.