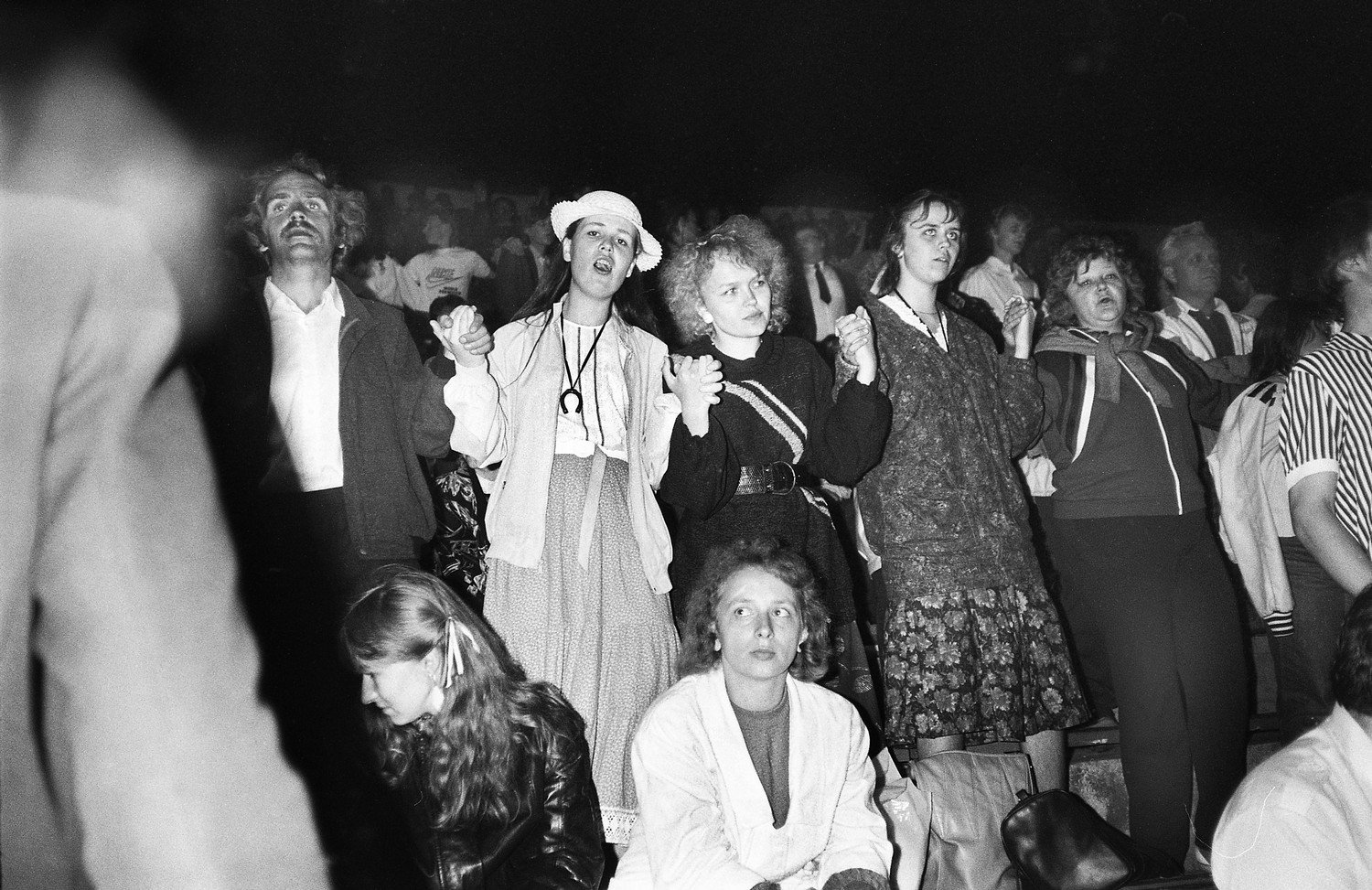 Estonia’s path towards independence was paved by music, which played a decisive role in fostering and encouraging hope and unity. This is probably best epitomized in the nonviolent independence movement known more widely as “The singing revolution.”

Between 1987 and 1991 Estonians gathered in mass demonstrations, which included singing national songs that were forbidden under the Soviet Union. Through multiple festivals and demonstrations, tens of thousands of people came together and sang. Around 300,000 people gathered at a song festival in Tallinn in September 1988, which also witnessed the first open call for the restoration of independence.

Independence was ultimately declared in August 1991 after an attempted coup by the hardline wing of the Soviet leadership.