#reshaping1989 What happened with the Berlin Wall after its fall? 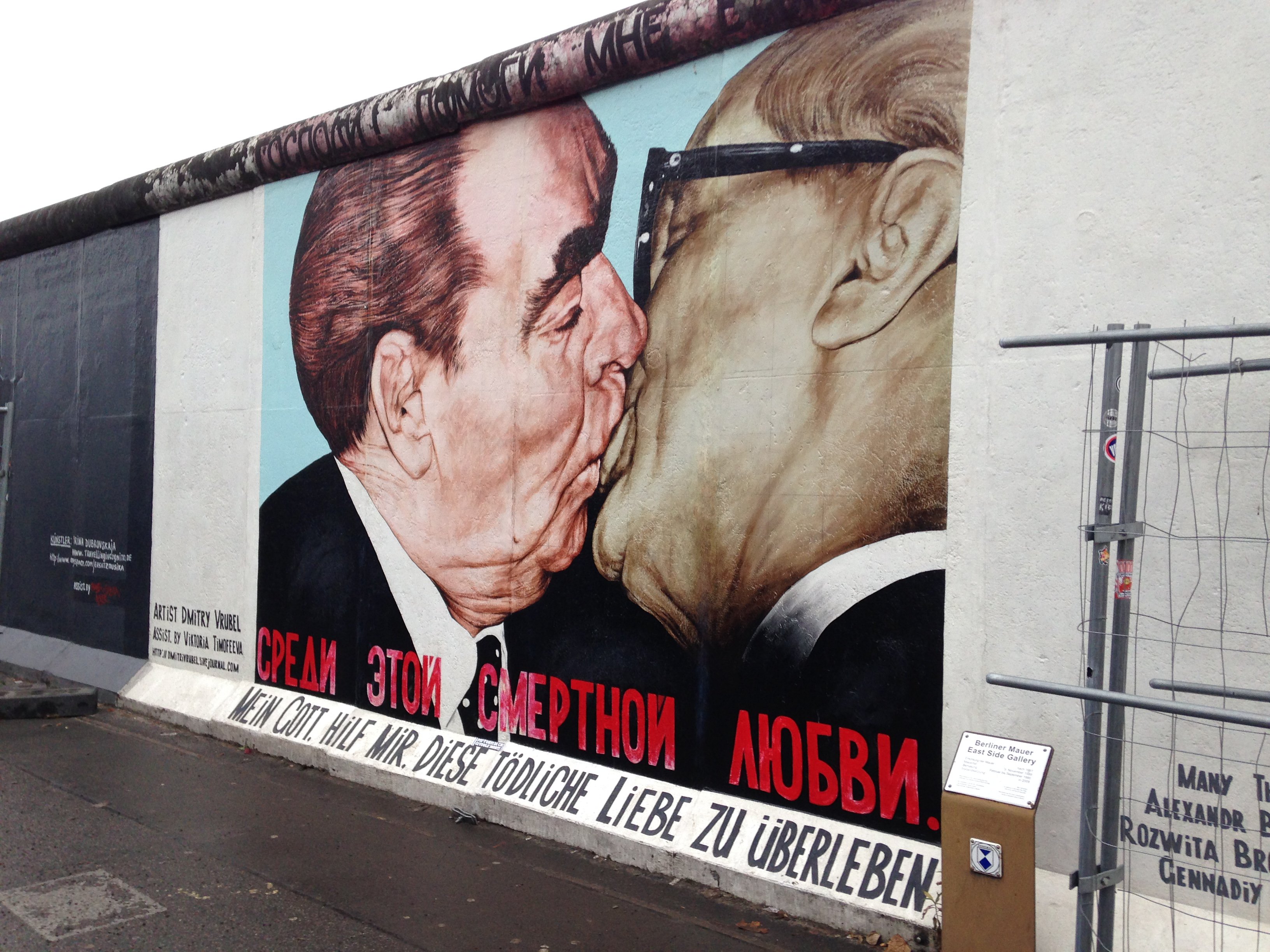 As cultural studies scholar Frederick Baker argues, the Wall has been changed into “a collective symbol, an easily identifiable, emotionally charged, physical embodiment of the political system which made it – both symbol of tyranny and symbol of liberation from tyranny.”

This significant double meaning, acting here as two sides of the same coin, is often being conveyed onto remaining pieces of the Wall – be it real or fake ones. Hence their captivating symbolic strength and popularity, which allowed them not only to become renowned Berlin memorial sites, but also to be distributed beyond regional borders as private souvenirs or historical artefacts, being put on display across the world.

We invite you to read the entire article and learn how the material remains of the Berlin Wall were and still are being used to constitute European memory about the changes of 1989: