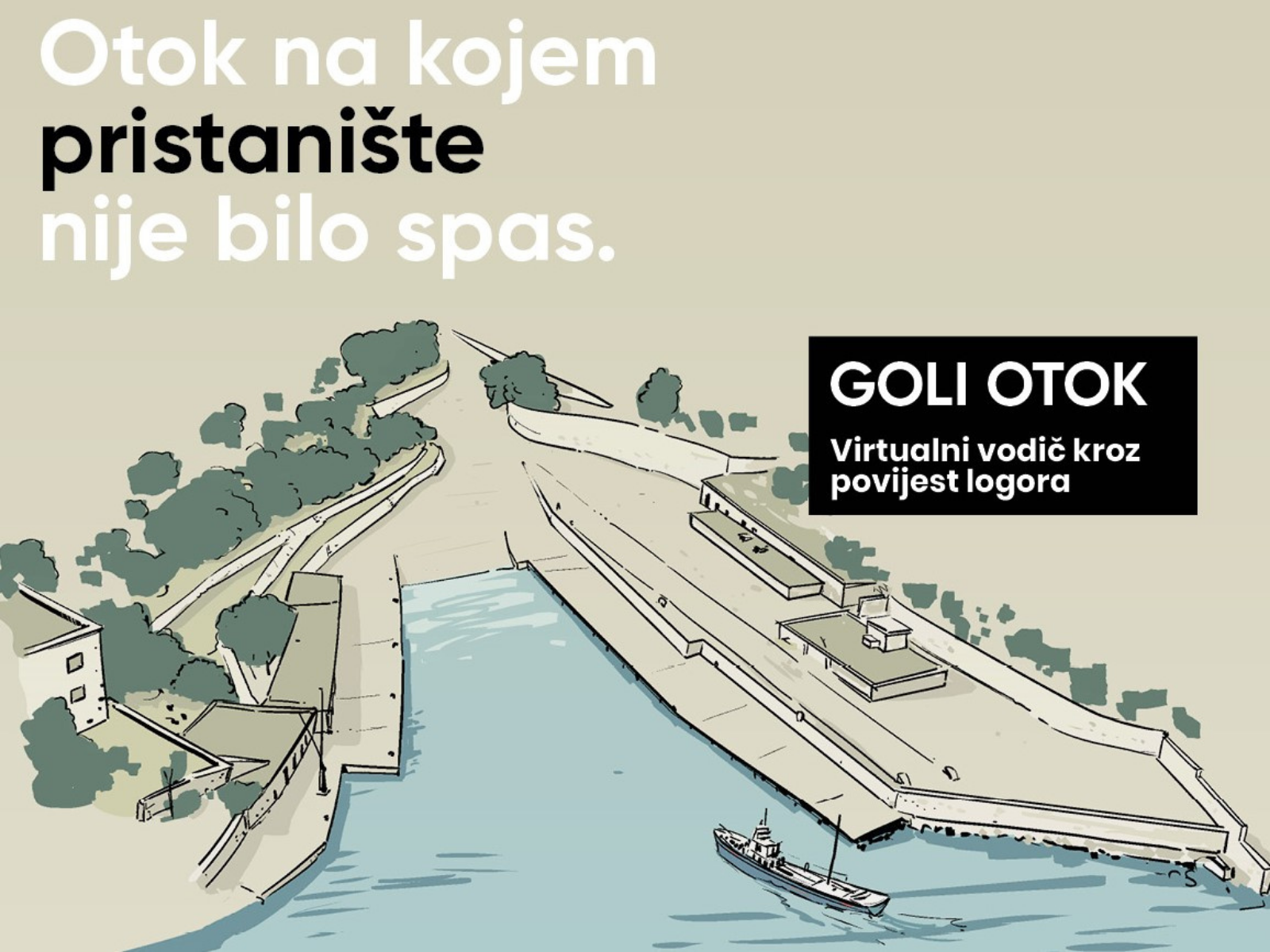 Goli Otok is a place marked by the Yugoslavian Communist regime's repression against the thousands of individuals held captive on the island. It is one of the sites with the greatest symbolic significance in the contemporary history of Croatia, and of its time as a republic in the former Yugoslavia. However, only run-down and derelict buildings remain of the prison camp.

Although almost everyone in Croatia has heard of Goli Otok, few can say more than a couple of meaningful sentences about it. Therefore, the historical guide and related website goli-otok.net created in the cooperation with Friedrich-Ebert-Foundation are made in the intention to stimulate readers to think about ideologically motivated violence within the framework of various regimes that held sway on the territory of today's Croatia and stress the importance of safeguarding the human rights and freedoms of each individual, and encourage empathy with the victims of political and ideological violence.

Documenta has been conducting public activities aimed at nurturing the memory of the victims of political violence on Goli Otok in cooperation with partners, institutions and interested citizens for years. Special emphasis is placed on marking the anniversary of the arrival of the first convicts on Goli Otok on July 9, 1949, and on marking the Europe-Wide Day of Remembrance for the Victims of All Totalitarian and Authoritarian Regimes on August 23.

Culture of remembrance, culture of oblivion: How to proceed on the selected venues on the islands Goli, Grgur, Pag and Rab?

The Government of the Republic of Croatia should urgently declare Goli otok for a memorial-site! / Press-conference report