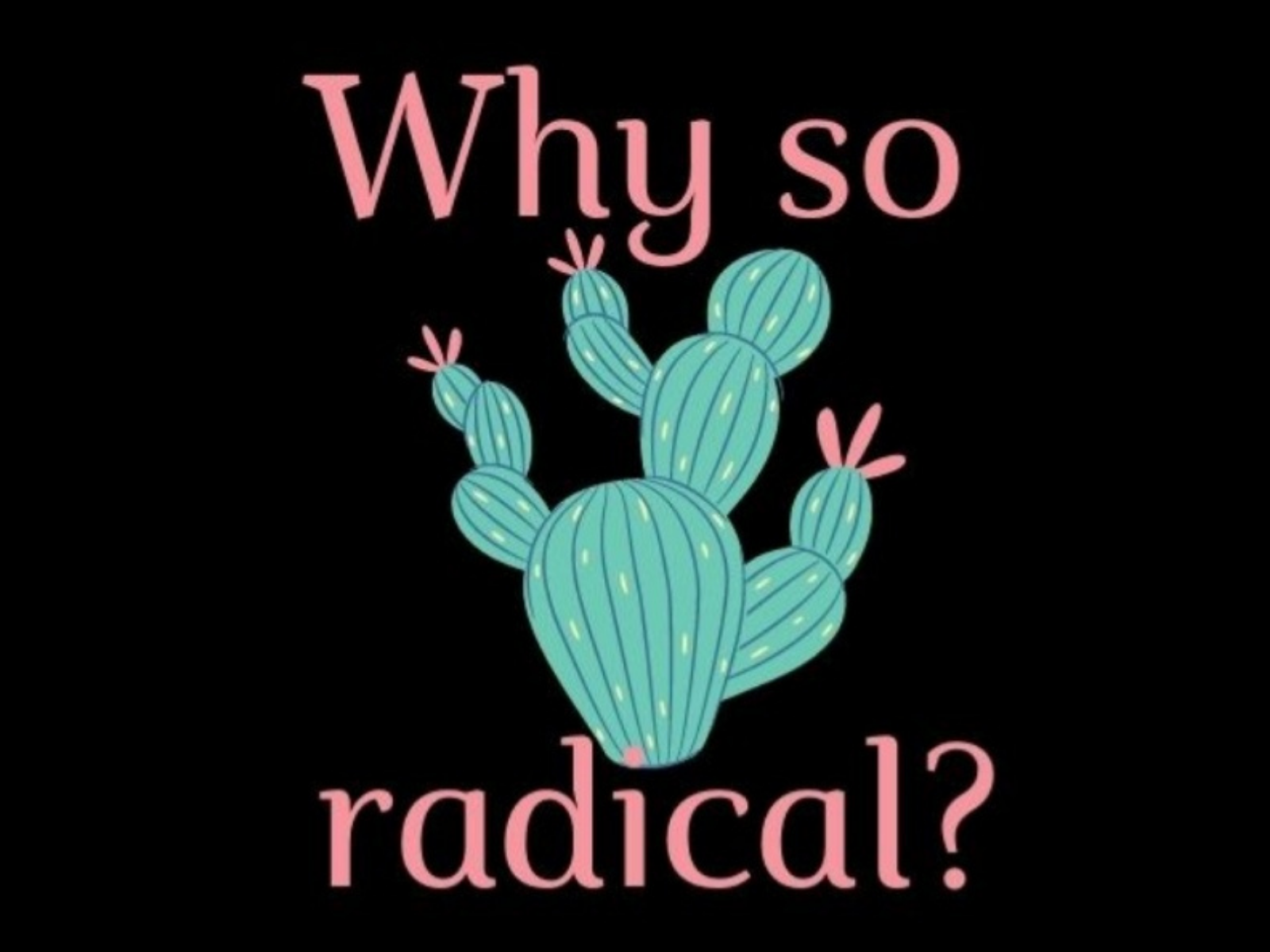 Why So Radical? Preventing youth radicalization through historic-civic education

The project “Why So Radical? Preventing youth radicalization through historic-civic education” deals with the issue of growing radicalization among European youth.

In the project, we would like to use the word “radicalization” as an “umbrella term”, which includes the different dimensions connected to the issue, such as, for example, hate speech against migrants and refugees, intolerance against people not identifying in binary gender, antisemitism (holocaust denial, revisionism and trivialization), racism and xenophobia, discrimination of minorities and people with different national or ethnic origin. The project is targeted at youth workers and other people working with youth (teachers, educators, pedagogues) and focuses on the exchange of learning methods from civic and historic education, which can be used to fight radicalization in local communities.

The main activity of the project will be a training course, which will take place in July 2021 in Vukovar, Croatia.

The project is the result of a collaboration between Documenta - the project’s coordinator - and its national and international partners: European House Vukovar (Croatia), United Societies of Balkans (Greece), Associazione Culturale Benkadì (Italy), Socialna Akademija (Slovenia) and YouthCoop (Portugal).

The project is co-funded by the Erasmus+ Programme of the European Union.

Presentation of the project “Why So Radical? Preventing youth radicalization through historic-civic education”