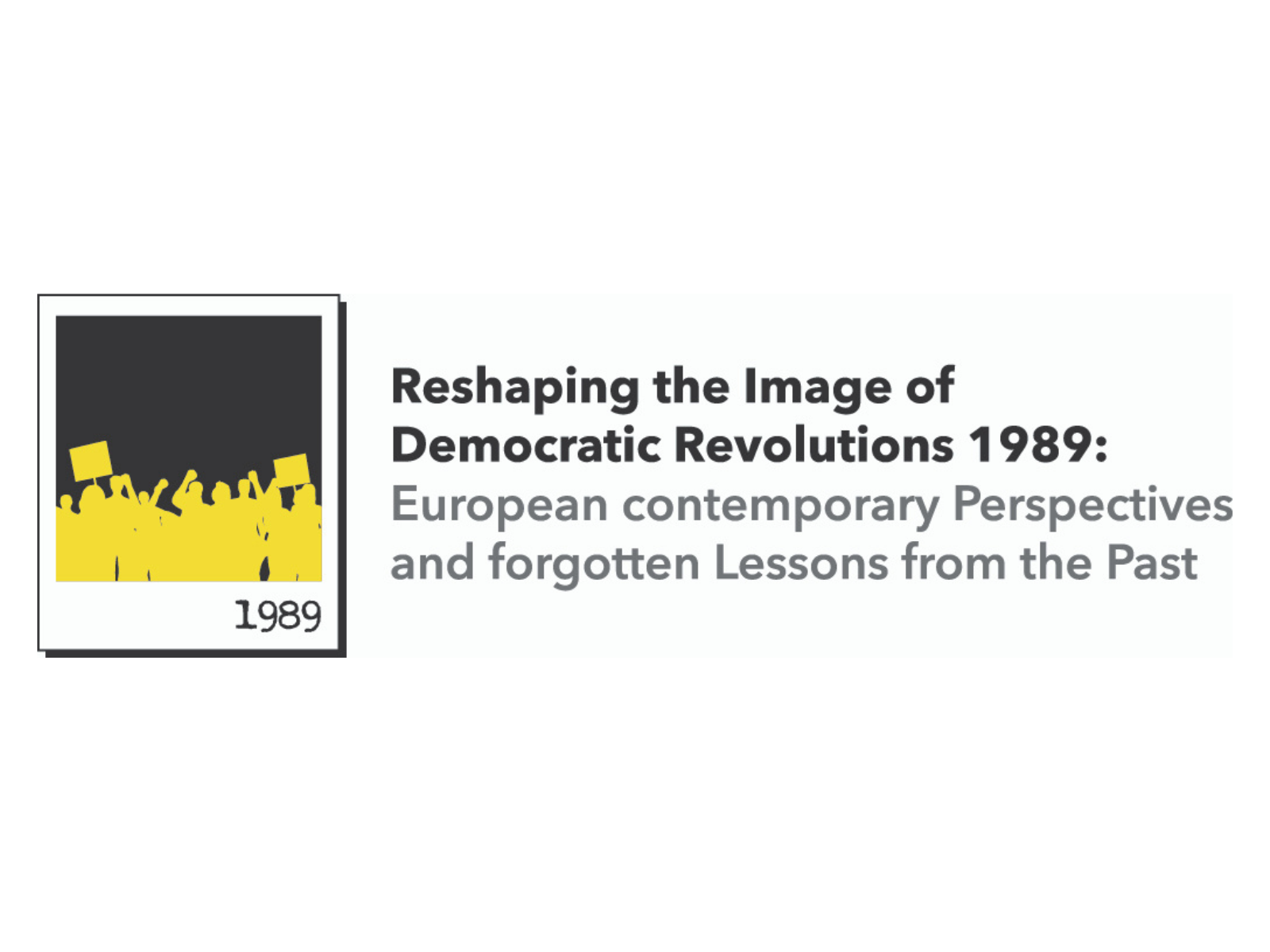 Photographer Mirko Krizanovic was born in former Yugoslavia and in 1969 left for Germany where he was living and working. Krizanovic documented the democratic transitions of the late 1980s and the 1990s in different European countries. In January, 2022, Jana Dolečki (Blockfrei) made an interview with Krizanovic in which he described his personal and professional experience of 1989.

This video is available on this link. It was created for the International Forum “The democratic revolutions of 1989 in popular culture and art” (February 14-18, 2022), organized in the scope of the project “Reshaping the image of democratic revolutions 1989: European contemporary perspectives and forgotten lessons from the past”.

The film reflects only the author's view and the EACEA is not responsible for any use that may be made of the information it contains.