Strengthening the Youth-Work in Shrinking Cities 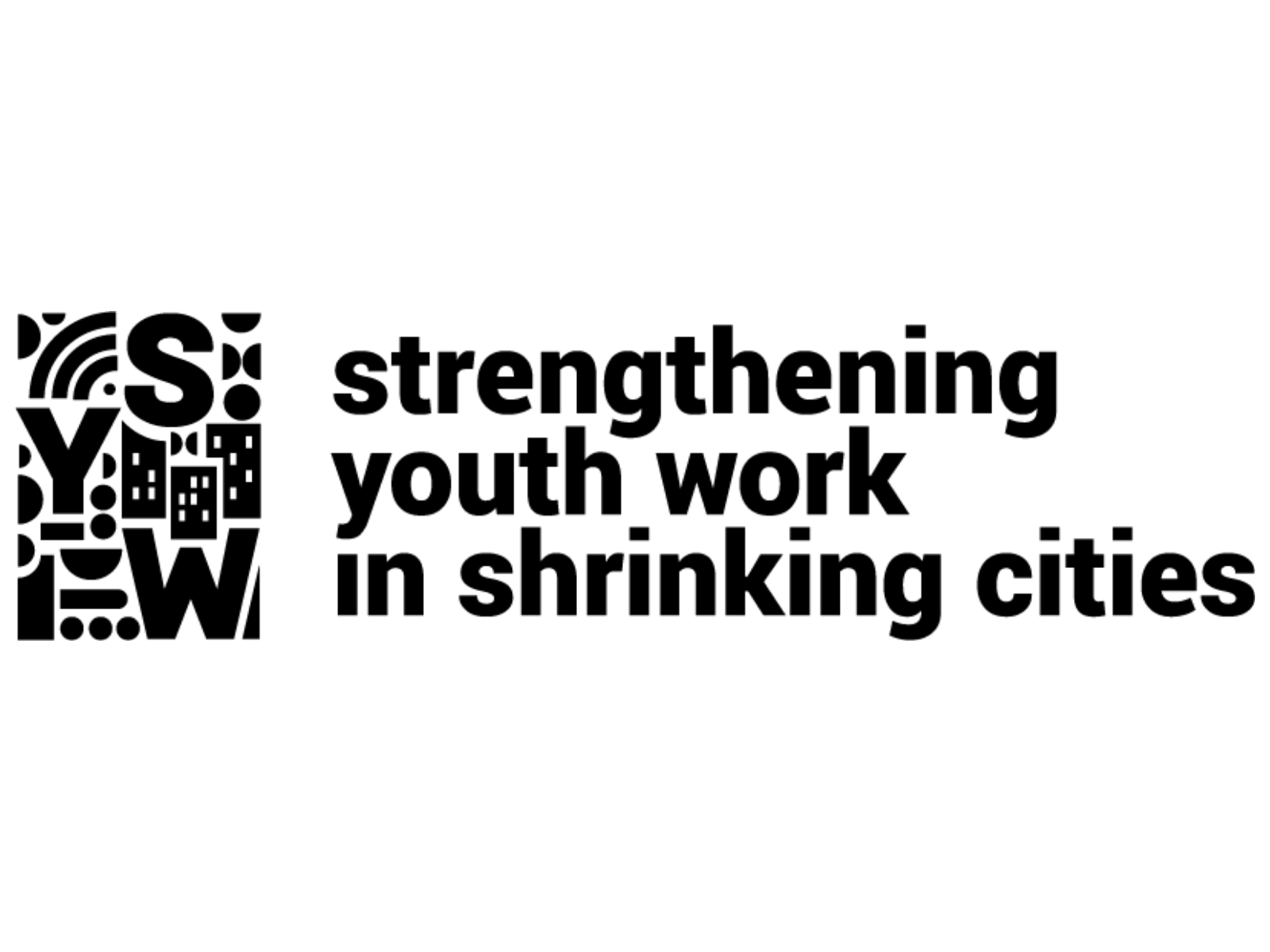 The project “Strengthening the role of youth work in contesting dynamics of shrinking cities” aims to raise the capacities of youth workers, educators, and trainers in shrinking cities. With the term “shrinking cities” are intended urban areas which have witnessed a population shrinkage, related to trends of migration from small and medium-sized cities, caused by lack of working opportunities and social infrastructure.

During the project, the partners conducted research and provided information about shrinking cities and relation to the youth in their countries and mapped the shrinking cities phenomenon in each of the selected countries, along with studies of successful youth work practices contesting their unfavourable dynamics.

As a result, the partners produced a toolkit, which would serve as a guide for future work of youth in shrinking cities, helping the youth workers to advocate and implement selected examples of good practice in their local community, and increasing the public awareness about the issue of shrinking cities as a common European phenomenon.

The project is co-funded by the Erasmus+ Programme of the European Union.

The Toolkit “Youth work in/for the shrinking city” is presented!

Youth work and challenge of shrinking