Venues of Victims, Venues of Perpetrators 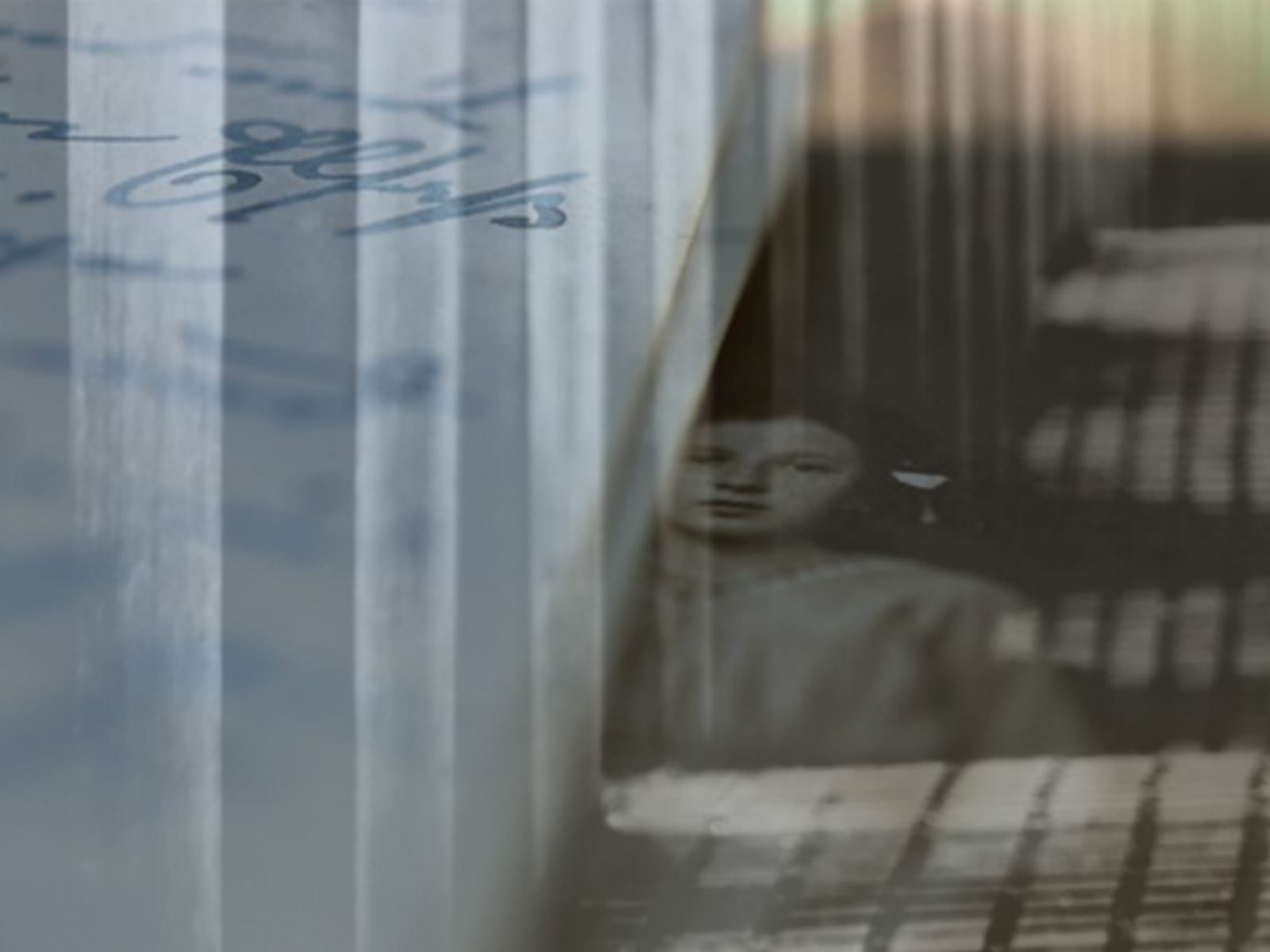 The first edition of the project "Venues of victims // Venues of perpetrators. Mapping, decoding & processing the role of historical - civic education in (European) Youth Work" was implemented in 2018. The project focused on the relation between historic-civic education and contemporary human-rights education. The central goals of the project have been: to address the challenges of educational work within the democratic citizenship and human rights framework; to enable exchange of experiences between educators from different European countries and explore possibilities for future development. This was achieved by creating opportunities for youth workers and educators to further raise their skills and widen their perspectives in the frame of international meetings held in different parts of Europe. After the Kick-off meeting in Weimar (Germany) in April 2018, the youth-workers from partner organisations met one month later near Poznan (Poland) to take part in the training course. The APV in July in Zagreb was an introduction into the summer camp on the road through Croatia with 60 participants from 12 countries. The final conference took place in Guernica in Spain (Spain).

The project partners established a sustainable cooperation network which resulted in further cooperation activities including the follow up project “Developmental dictatorships in Europe after World War II as a topic of civic education” which will be implemented during 2021.

The project was co-funded by the Erasmus+ Programme of the European Union, Commissary for Culture and Media of FR Germany and Federal Agency for Civic Education (BPB).

“Venues of victims // Venues of perpetrators” – Training for youth-workers hold in Puszczykowo, Poland