Propaganda, Scapegoating and 'the Other' 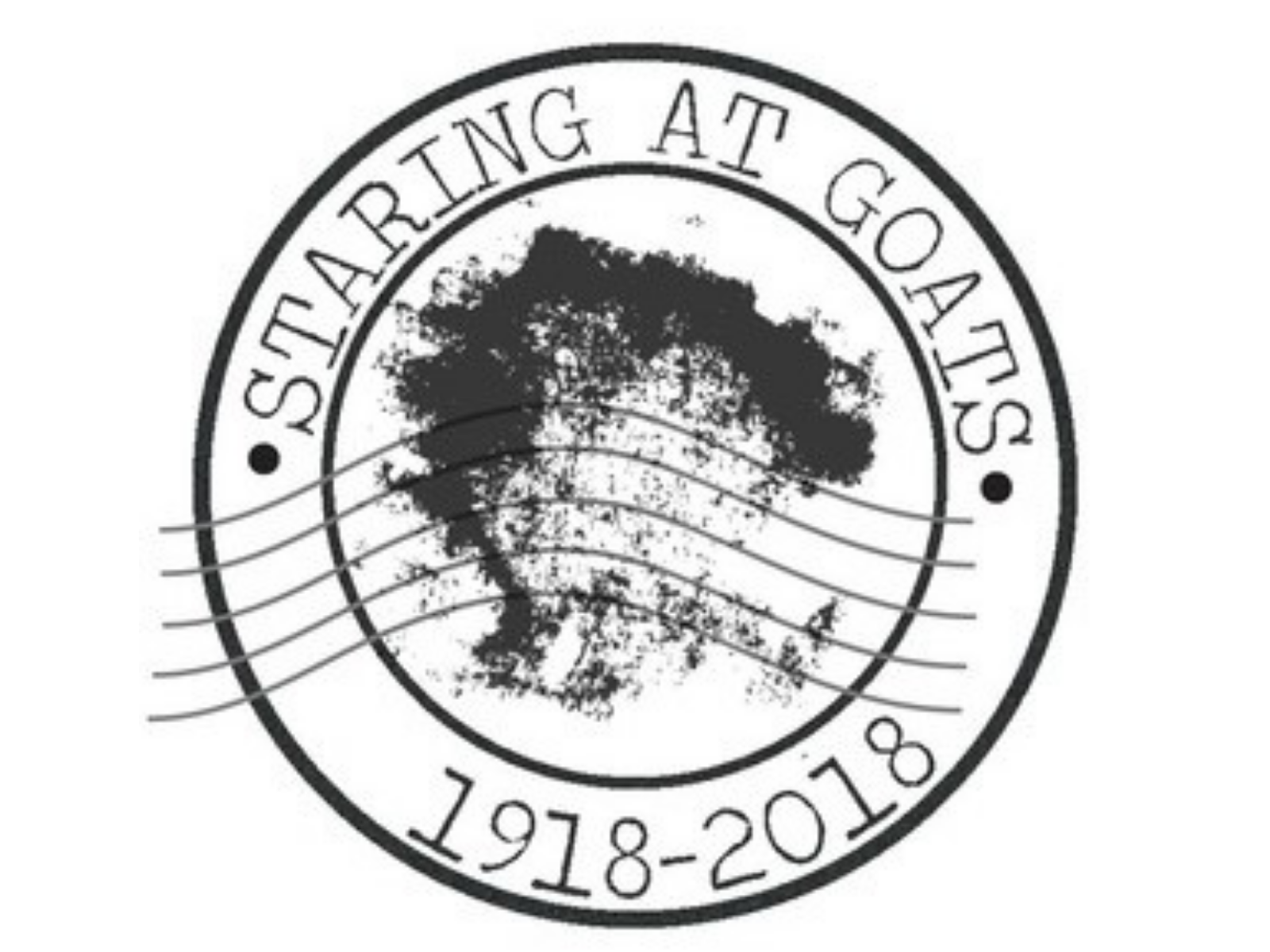 The project “Staring at Goats; Propaganda, Scapegoating and 'the Other' 1918-2018” aims to showcase how propaganda and scapegoating have been used over the course of the past century to vilify minorities and influence the course of history in ways that have and continue to cause harm. In order to counter these tendencies and produce new narratives against discrimination, hate-speech and scapegoating, a large scope of artistic and educational materials were created during the project: comics, blogs, video materials, drawings and images, which were shared through an on-line campaign.

The project took place between August 2018 and January 2020. The participants took part in a Spring School, organized in Mühlhausen, Germany, in March 2019.

The project is the result of a cooperation between the coordinator Culture Goes Europe (Germany), and its international partners: United Societies of Balkans (Greece); Estonian Institute for Historical Memory (Estonia); UMAR – Uniao de Mulheres Alarnativae Resposta Assiociacao (Portugal); and Documenta - center for dealing with the past (Croatia).

The project is co-funded by the Europe for Citizens Programme of the European Union.

Closing meeting and Final Conference of the project “Staring at Goats. Propaganda, scapegoating and the Other 1918-2018” held in Erfurt

Successful start of the project “Staring at Goats. Propaganda, Scapegoating and the Other 1918-2018”